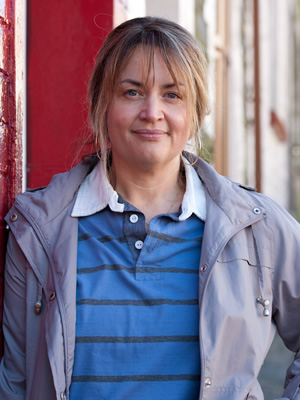 Jones also plays the lead role in the programme, which follows the life of a 40-something mum juggling the ups and downs of family life amid the chaos of her eccentric friends, relatives and children's fathers.

The first series is currently broadcasting on Friday nights, with the sixth of the ten episodes scheduled for tomorrow. Sky says: "The first series' debut was the second biggest UK comedy launch in multichannel history and the show continues to go from strength to strength as part of Sky 1's Comedy Fridays."

David Peet, who is Ruth Jones' husband and Series Producer on the show, says: "This is fantastic news. It's been brilliant working with Sky to make a series that seems to have struck such a heart-warming chord with the audience."

Ruth Jones adds: "I'm over the moon to hear that Sky want more Stella. I'm looking forward to getting back to Pontyberry again. Even though it doesn't actually exist."

Lucy Lumsden, the Head of Comedy at Sky, comments: "All hail Ruth Jones. Stella was our first and biggest original comedy commission and we are thrilled that our customers love it as much as we do. Bring on the second series. "

The new ten-part second series of Stella will be filmed this summer, and will be shown on Sky1 in early 2013.

Here is a Stella related clip made especially for the internet. The characters talk about small town gossip:

And here is a clip from Friday's episode: 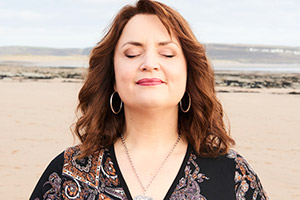