American comedian Ellyn Daniels has made a dark television comedy drama about performing at the Edinburgh Fringe.

Filmed in the UK and US and completed over summer, The Show stars Daniels, who also writes and directs, as sitcom actor Hayley Harris creating a one-woman stage show following the death of her mother in North Carolina.

"The Show is a very personal project, born of the journey I went on writing and performing my Edinburgh show" said Daniels. "I couldn't have asked for better collaborators than Burn These Words. They gave me invaluable data - based insights while encouraging me to remain true to my vision." 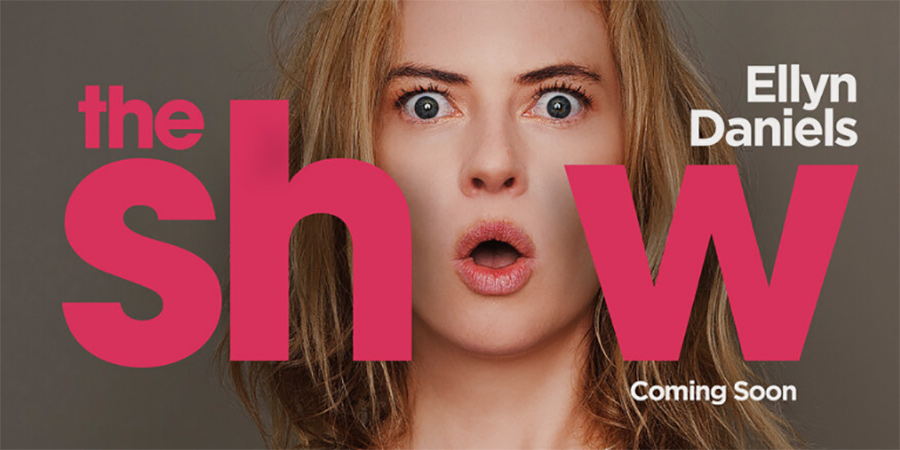 The Show is the first project of new production company Burn These Words, established by former advertising executive Will O'Connor.

The company, which has likened the comedy drama to Fleabag, is now seeking a broadcaster to pick the series up.

O'Connor said: "Ellyn has made a brilliant modern comedy that we can't wait for people to see - it's the perfect vehicle to launch Burn These Words. We have secured a great line up of TV and film content to be announced over the coming months. We want to reach consumers where they are, and I will be bringing techniques and expertise from my time in video games to work with broadcasters in a whole new, very exciting way."

A former ballerina and model before she became an actor and comedian, who lived and performed in London until recently, Daniel's account of her life in Emotional Terrorism was often disturbing and featured alcoholism, mental health struggles and sexual exploitation in Hollywood.