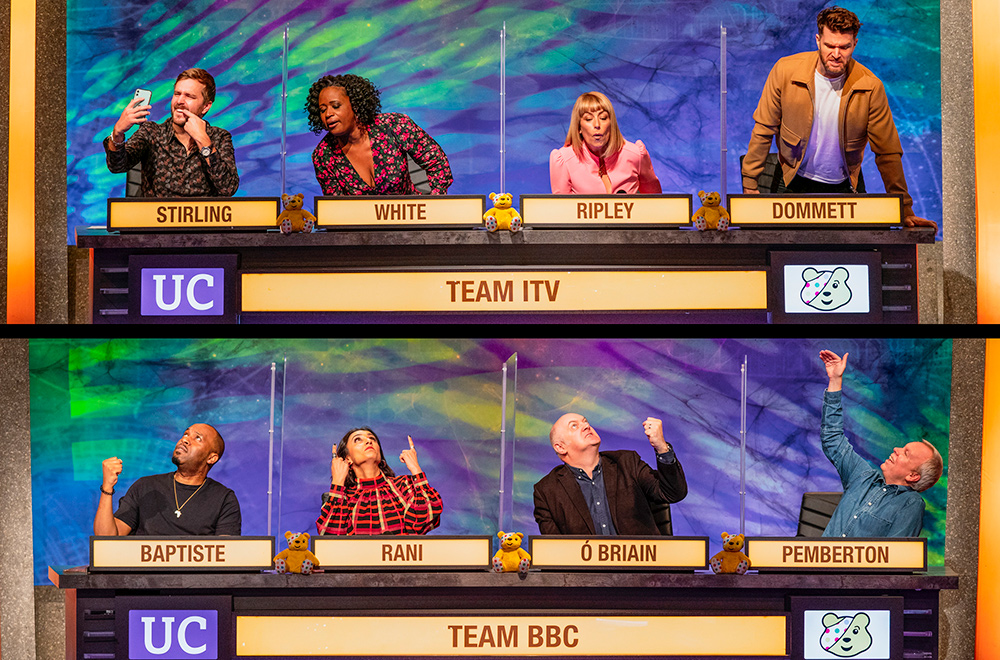 A special edition of quiz show University Challenge has been revealed, in which BBC and ITV stars will complete against each other, for BBC Children In Need.

Kirsty Wark will host the show.

Dara O Briain will act as captain for the BBC team, here he will be joined by presenter Anita Rani, stand-up Dane Baptiste and Inside No. 9 star Steve Pemberton.

The producers say: "Both are ready to give it their all for BBC Children In Need, but which celebrity team will have the knowledge to finish top of the class?"

The episode was filmed recently, to be broadcast as part of the Children In Need night, which will be on BBC One on Friday 13th November.

Kirsty Wark says: "Hosting University Challenge was the best fun to be had while raising money to give every child who needs it some hope and some care."