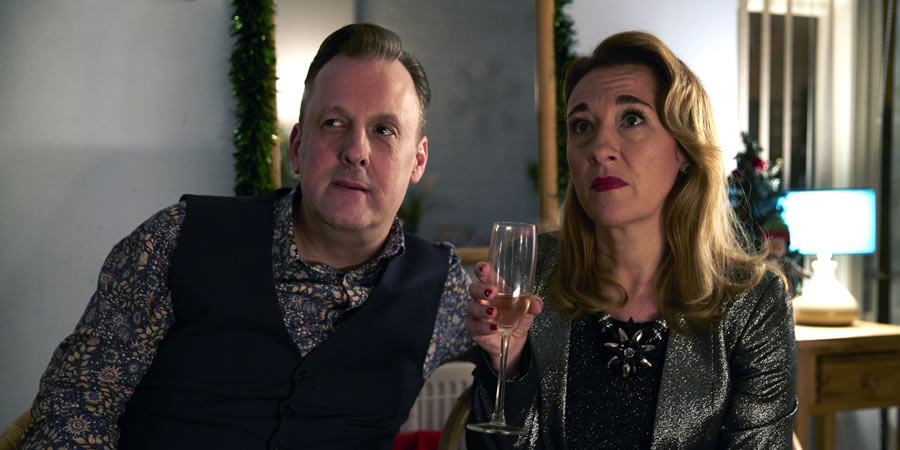 It's New Year's Eve, and while Cathy's trying to have a nice little party, Kelly and Jason have come back arguing. Michael turns up, and as Cathy's trying to sort out Jason and keep her party going, she tries to find the right moment to give him his Christmas present...

This episode was delayed by 5 minutes from its 10pm scheduled time due to earlier over-running programmes.