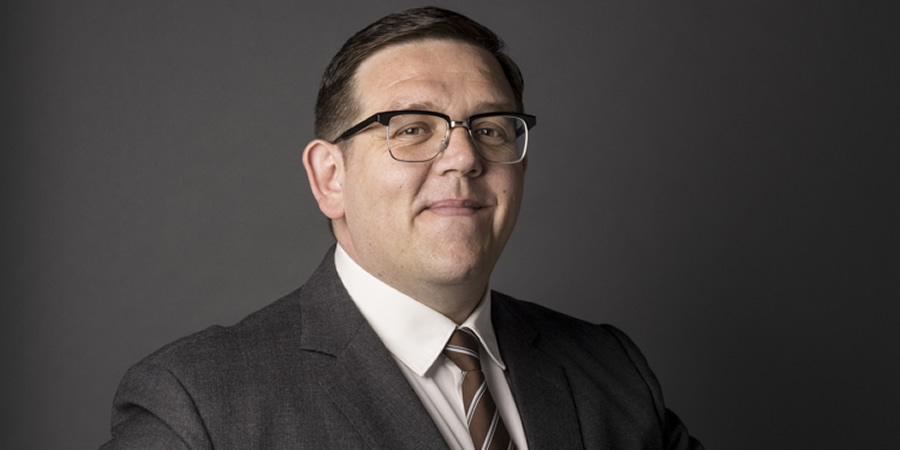 Romantic comedy series in which Nick Frost plays a buttoned-down 1960s man in crisis. Created by Curb Your Enthusiasm's Robert B Weide

Mr Sloane is a bittersweet romantic comedy in which the titular character is a buttoned-down 1960s man in crisis.

Between his failed attempts at marriage, career success and even suicide, it's fair to say that 1969 isn't shaping up to be Watford-dweller Mr Sloane's year. But with a potential job opportunity on the horizon and the phone number of a prospective new love interest following a chance encounter in his local hardware store, could Mr Sloane's luck be about to change?

Joining Nick Frost on screen is Olivia Colman, who plays Mr Sloane's estranged wife Janet. Regularly appearing to him in flashbacks and fantasies, Janet remains a significant 'other' in Mr Sloane's life.

Peter Serafinowicz plays Ross, one of Mr Sloane's three childhood friends whom he meets every night in his local. Lawry Lewin plays Beans, one of Mr Sloane's other close friends, who still lives at home with his mother; and Brendan Patricks plays Reggie, the ladies' man of the friendship group.