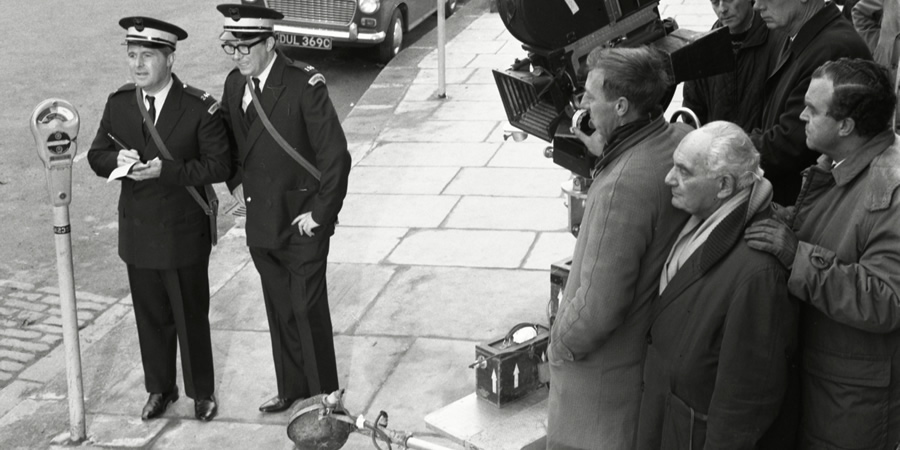 This two-part documentary celebrates one of the greatest double acts Britain has ever seen, revealing recently found photos of the duo which have been never been seen in public before.

Narrated by Martin Clunes, viewers will hear stories told by those who knew Eric & Ernie best - including Eric's wife Joan and sons, Gary and Stephen, and daughter Gail.

For the first time Gary and Gail go back to the house in Morecambe where Eric was born - and there's even a reunion with Eric's chauffeur and a ride in his original Rolls Royce around Eric's home town.

The first episode covers the early years of Morecambe & Wise - from their childhood dreams to the growing friendship that would ultimately change the world of comedy. We meet Mary Naylor, the former child performer, who was there on the day that Eric and Ernie performed in public for the very first time.

The second part covers their golden age on the small screen with particular emphasis on their iconic TV series and Christmas specials as Gary reveals how the Morecambe family watched this most festive of treats themselves.