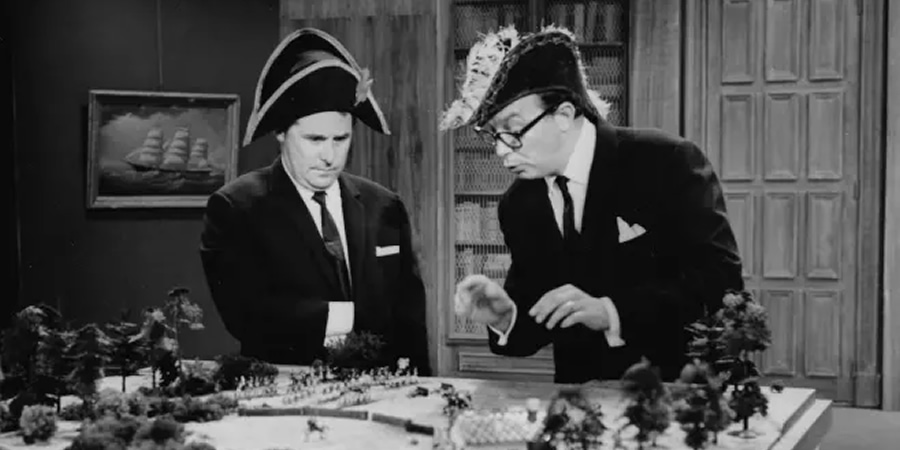 Morecambe & Wise In America tells the story of Eric and Ernie's attempts to break America, featuring over an hour of footage that has never been seen in the UK.

Over the course of five years in the 1960s, Eric Morecambe and Ernie Wise made multiple trips to New York to appear on the USA's biggest variety show, The Ed Sullivan Show - also credited with helping The Beatles 'crack' America. The untold story of their attempt to make it in the States is documented for the first time, including footage that has never been shown on British television before, alongside Eric and Ernie's own photographs, home movies and memorabilia from the time.

In Morecambe & Wise In America, host Jonathan Ross will also peel back the curtain on the working dynamic of the legendary pair behind the scenes, with contributions from family and colleagues as well as some of the legendary guest stars who worked with them including Glenda Jackson, Nicholas Parsons, Millicent Martin and Dame Diana Rigg.