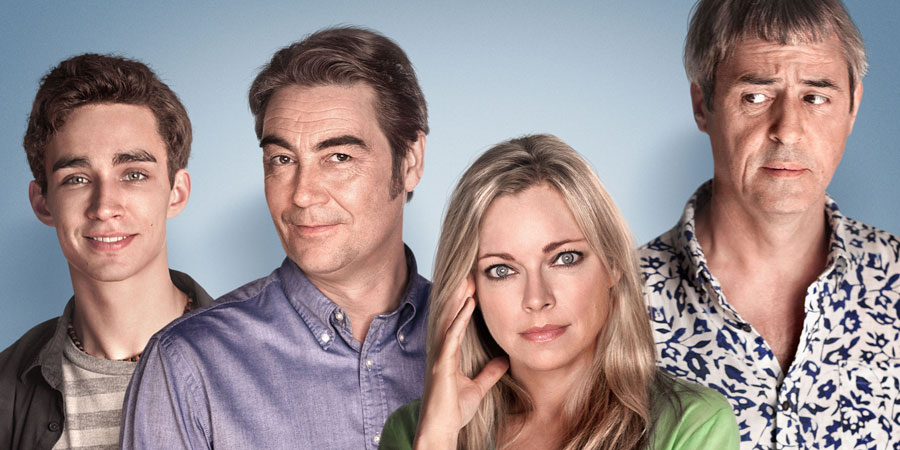 Sitcom about a modern woman balancing boyfriends, admirers, parenthood and an ex-husband

Series following the increasingly complex life of Mrs Jones as she balances love, affection, sex and motherhood between an ex-husband, one grown-up son, two young daughters and a male admirer with a 20 year age gap.

When Gemma's grown up son, Alfie returns from travelling around Asia with Billy - the friend he met on his travels - Gemma's already jumbled world turns upside down.

Having lead a date-less single life since her divorce from Jason, Gemma ventures out on a first date with Tom - one of the dads from her daughters' school - only to return home to discover the sexy, young Billy staying in her house. There is a spontaneous romantic spark and Gemma is shocked to find herself having feelings for her son's best friend. As much as she tries to fight these emotions, she struggles to resist the temptation to fall for him.

However, having embarked on a relationship with Tom, Gemma is torn between the directions her heart and her head are taking her.