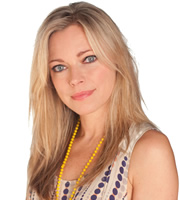 Gemma Jones is a divorced mother of three whose life has become a juggling act. She lives with her two daughters, Charlotte and Jess from her marriage to ex-husband Jason.

Devoted to raising the twin girls and keeping money flowing, she's somewhat neglected her own wellbeing of late and has barely considered another man - let alone even kissed one - since the divorce from Jason.

Gemma also has an older son, Alfie, who has just returned from travelling around the world. After being single for years, Gemma suddenly has the attention of two gorgeous men with a 20 year age difference, whom she struggles to choose between. 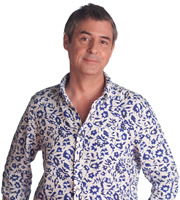 Although divorced from Gemma, Jason is always in and out of the house they lived in together. Having become 'part of the furniture', he has a habit of overstaying his welcome and walking in without knocking.

Thoroughly good-hearted but perhaps not the brightest character, he is a good dad to Charlotte and Jess and has a beautiful Swedish girlfriend, Inca, who he lives with and is somewhat under the thumb of.

Jason regularly boasts about having his own fleet of vans (but as Gemma often reminds him "well, one van actually"), from which he runs his sandwich business, The Running Bun. 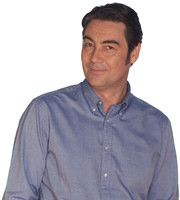 Tom is the much fancied single father at the school gates, though Jason thinks he is 'a bit of a knob'. Jason is somewhat aggravated that Tom fancies Gemma and has asked her out for a date, so Tom and Jason enjoy insulting each other at every given opportunity.

Tom has a young daughter, Poppy with his ex-wife, Selina, who left him for the Asda Night Supervisor.

He can come across as a little smug at times but Tom's really one of life's good guys, just over-compensating for his nerves on occasion. 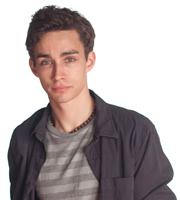 Alfie comes home from a gap year abroad, bringing with him his new friend Billy. There is an immediate attraction between Billy and Gemma, somewhat to her consternation.

Billy has a maturity that is unusual for a young man in his twenties, which is why Gemma's attraction to him doesn't feel too wrong for her. 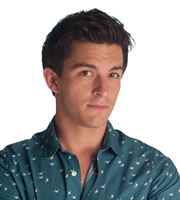 Alfie is Gemma's older son, who she had 'waaay time ago'. He has just returned from a round-the-world trip where he met and befriended Billy. His hobby is chasing the ladies and he is oblivious to the relationship that is unravelling before him between his mum and his best friend. 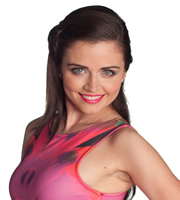 Inca is Jason's rather beautiful, young, Swedish girlfriend who is studying to be a beautician - a job which she takes very seriously. Almost as seriously as her stern vegetarianism.

She and Jason live together in an ultra-modernist, sparsely decorated home. She enjoys a good relationship with his daughters, even if she isn't always the healthiest influence that Gemma might wish for the twins! 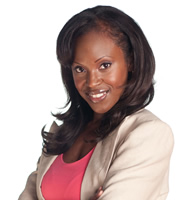 Fran is Gemma's best friend. She is warm and funny, a little wild, and a bit of a man eater. She's also got Gemma's back at every stage, loyally and fiercely defending her friend to the hilt.