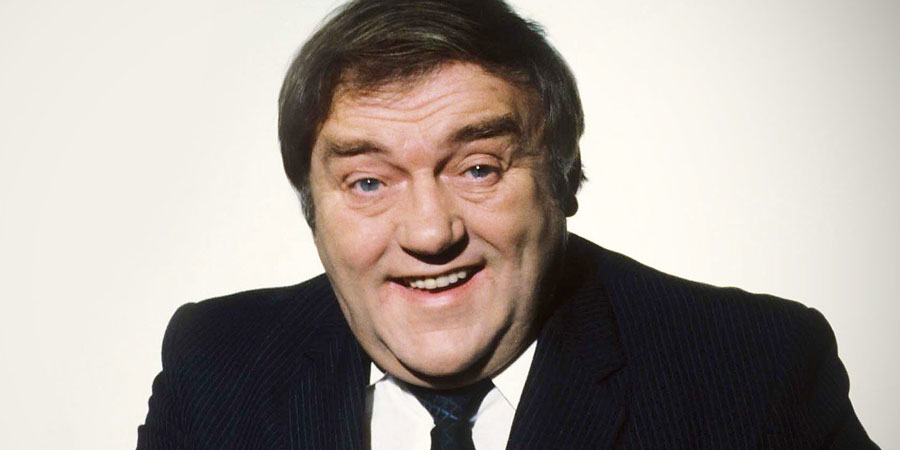 Over two hour-long shows, Les Dawson Forever calls upon family, friends and extraordinary, previously unseen and revealing footage to tell the story of one of British TV's greatest comedians.

As the king of the one liner, ace piano player, and a friend to mothers-in-law everywhere, the show charts Les Dawson's incredible journey from the back streets of Manchester to millions of our living rooms.