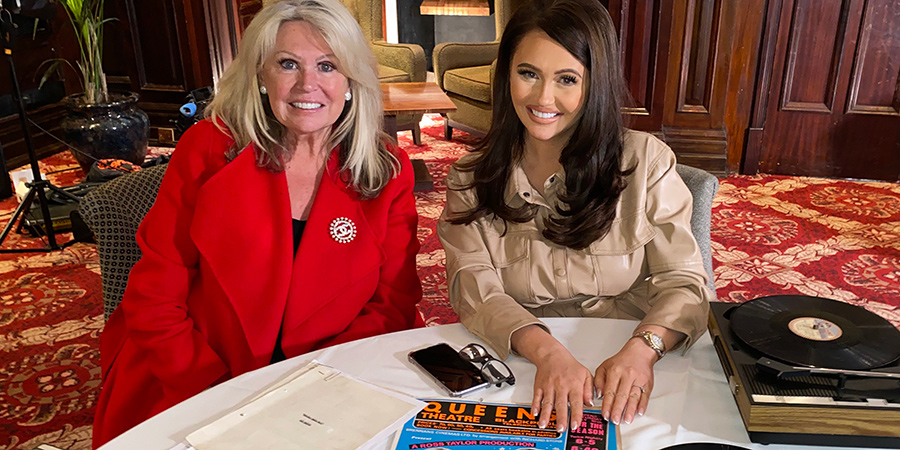 Les Dawson was a comedy icon famed for his legendary gurn and piano bum notes and hilarious characters. Unearthing unique previously unseen family footage and clips, we reveal a very different side to his very public persona and discover the real Les away from the spotlight, family man and comedian.

This year would have been Les' 90th birthday. Teaming up with well-known fans including Mrs Brown's Brendan O Carroll, Jason Manford, Omid Djalili, John Thomson, and lifelong friends including Ruth Madoc and Gloria Hunniford as well as Les' wife and daughter, we also uncover never-before-seen material revealing surprises not just to his friends, but his family too.