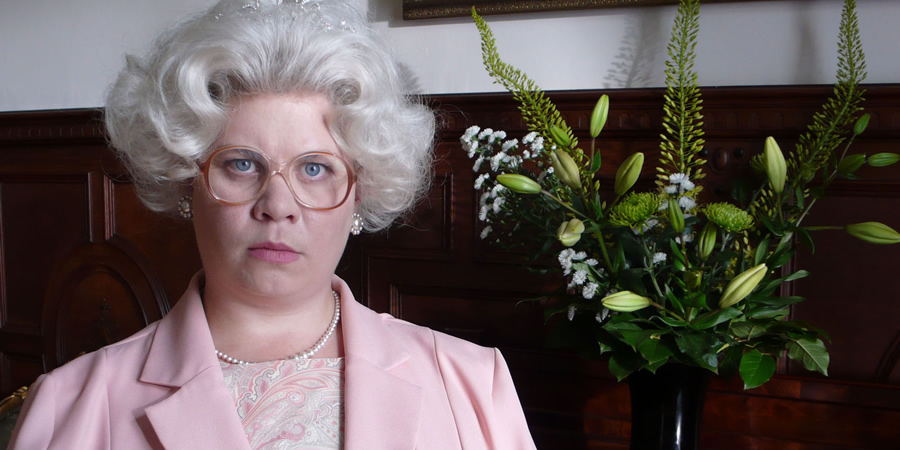 A sketch show starring Katy Brand that focuses on pop star skits and spoofs of well known actresses and celebrities.

Regular characters include Kate 'Normal' Winslet who is determined to show the public she is just like them; Kate Moss and her BFFs Sadie Frost and Stella McCartney; and 'jack of all trades' Lilly Allen who will turn her hand to anything from acting to hair bleaching.

Meanwhile the original characters creations for the show include Captain 'Be The Best' Rosie who investigates life on the 'civvy streets' for Armed Forces TV; and Caroline Little Treats who tries to make sense of life armed with a billion Heat magazines and a vat full of wine.

New characters for Series 3 included Jennifer Aniston, who would like you all to know 'she's fine, absolutely fine'; and the lost Penelope Cruz audition tapes, from Four Weddings And A Funeral to Brokeback Mountain. There's a double albums worth of musical send-ups too, including; Kanye West, Coldplay, Duffy, Lady Gaga, Mark Ronson, Alexandra Burke, Rihanna, Little Boots, U2, The Saturdays, Rihanna, Blur and The Killers.

Other new characters in Series 3 included: Violet, the unsuspecting wife of a serial killer; Oedipus Bex, every young boy's nightmare nympho stepmum; and Gwyneth Paltrow, who uses the internet to tell you how to live your life...