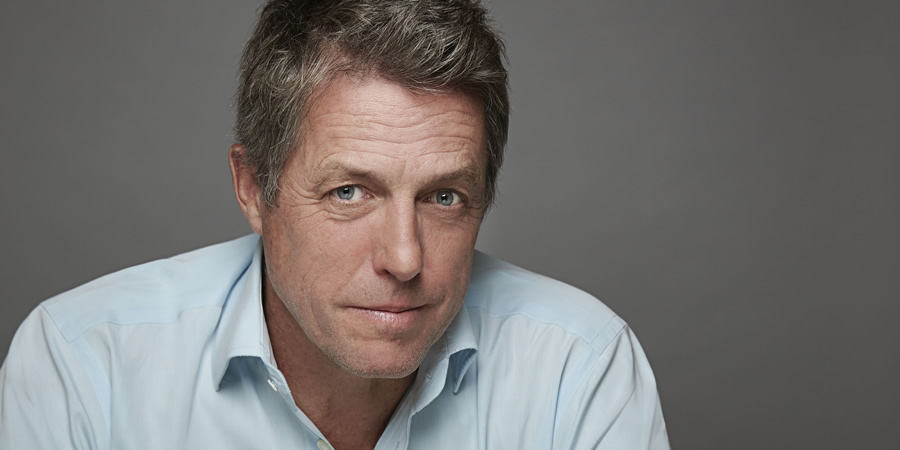 Hugh Grant: A Life On Screen

A documentary looking at the career of Hugh Grant, featuring an in-depth interview with the star

Award-winning actor Hugh Grant tells the story behind his success.

With an outstanding career in film and television, this one-off special will delve into the archives to showcase some of Hugh's incredible work and includes an in-depth interview with the man himself.

From his early days starting out in comedy troupe, The Jockeys Of Norfolk, to his breakthrough role as Charles in Four Weddings And A Funeral, for which he won a Bafta in 1995, Hugh Grant has become one of Britain's best-loved film stars.

Since then, he has gone from strength to strength with box office hits including Bridget Jones's Diary, Love Actually, Notting Hill, About A Boy, Two Weeks' Notice, Paddington 2 and Florence Foster Jenkins.