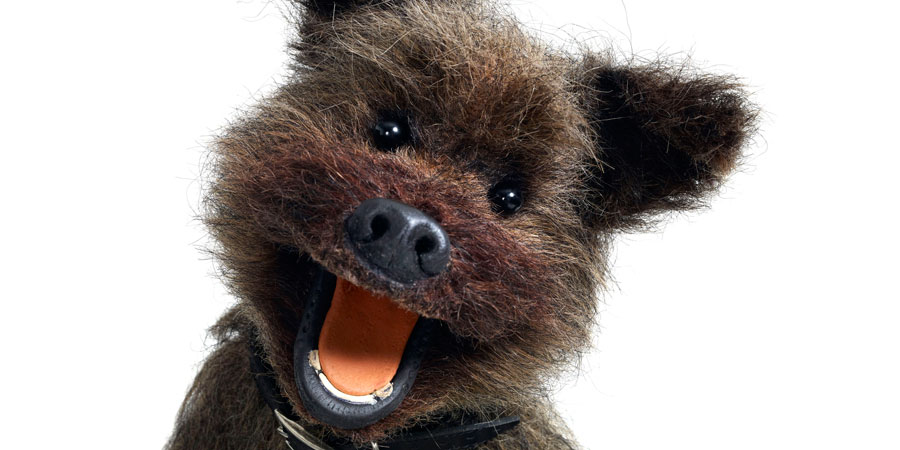 Each week, Hacker is joined by special (though not always willing) guests to undergo his forensic questioning and interviewing techniques. There are also classic comedy dramas and sketches, as made by Hacker's wildly incompetent TV production team of puppet helpers, plus out-takes from other shows, and video clips from around the world.