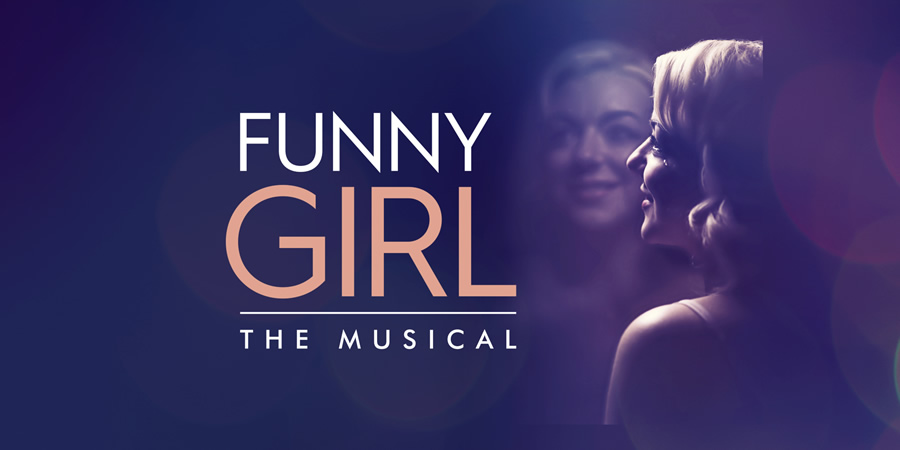 A recording of Sheridan Smith starring in the stage musical

Take your seat for this exhilarating, smash-hit stage production After a record-breaking, critically acclaimed West End run in 2016, Funny Girl headed to the Manchester Palace Theatre in 2017 and Sky Arts was there to capture the action.

Funny Girl brought global fame to Barbra Streisand 50 years ago and boasts some of the most iconic songs in film and theatre history, including People and Don't Rain on My Parade.