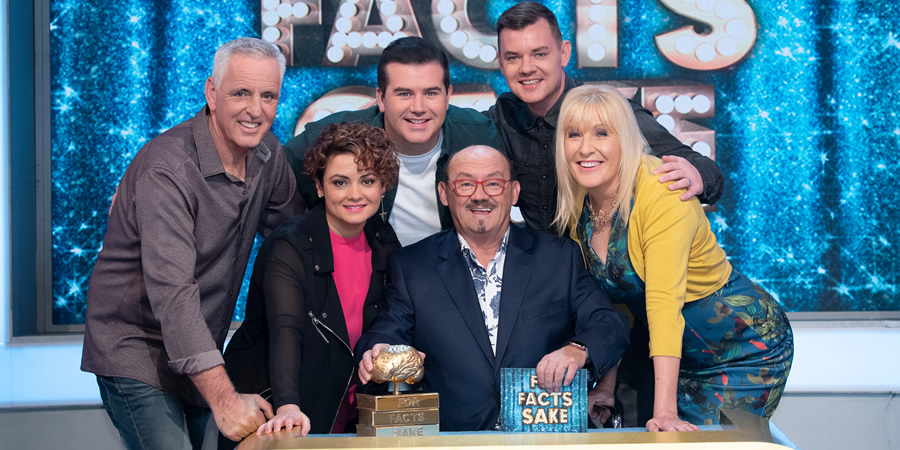 Brendan O'Carroll hosts the panel show all about ordinary people and their extraordinary facts, where members of the audience are invited down to play the game. With team captains from Mrs Brown's Boys and celebrity experts.

Was Elvis a drug enforcement agent for President Nixon? Is Russia bigger than Pluto? Mrs Brown's Boys creator and star Brendan O'Carroll has all the answers.

Two teams will compete in a series of entertaining rounds and games that uncover some amazing truths about the world we live in. Each team will be captained by a rotating cast of Mrs Brown's Boys regulars, with the rest of the panel made up of members of the audience, invited down to join the game. Expect laughs galore as the teams try to outfox each other with their fascinating facts and eye for true trivia.