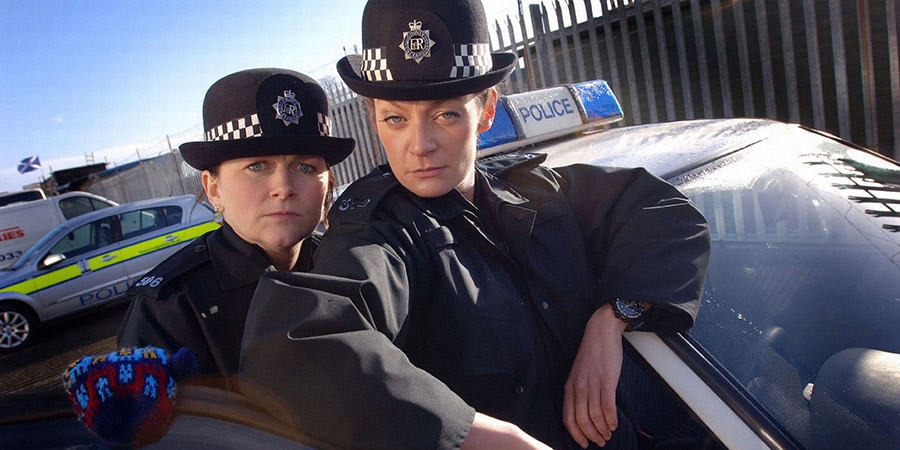 Sally Bobbins and Sally Frank are two policewomen working the men streets of Scotland. They are the Cagney & Lacey for the 21st century, but with worse hairstyles. They are the Dukes of Hazzard, but with car doors that open. They are Dalziel and Pascoe, but with sillier surnames.

Their boss is Sergeant Beasley, a tall and terrifying woman who finds Frank and Bobbins a constant source of irritation. Their intentions may be good, but they are too easily distracted, as well as being accident-prone.

Add to this Frank's unrequited love for fellow officer PC MacBean and MacBean's secret passion for his partner PC MacGregor, and it's not difficult to see why our heroes have so little time for stamping out crime.