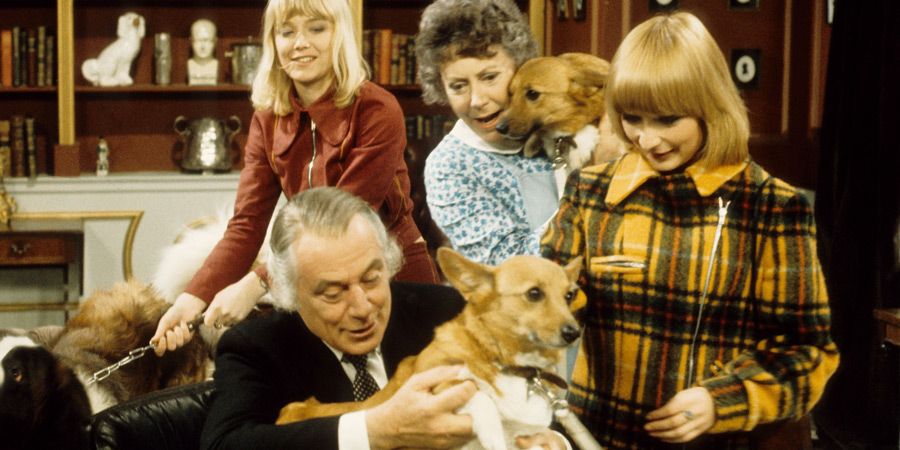 Popular fiction writer, Patrick Glover, is renowned for his womanising. But with two daughters, a nanny, ex-wife, and on-off relationship with his publisher Georgie to look after - not to mention new novels to pen - he rarely gets the time any more.

Ever eager to maintain a principled figure in his daughters' eyes and to save Nanny from embarrassment, Patrick finds himself more often than not at the receiving end of a terribly awkward series of misunderstandings.

Controlling two teenage daughters really is more than he can handle, and when he puts his foot down there is usually something beneath it - faithful dog H.G. Wells if he's unlucky!