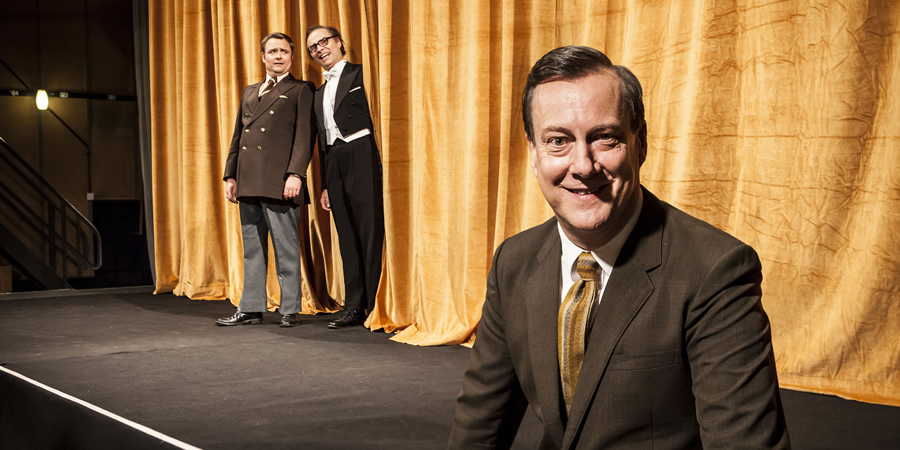 For over a decade, the Liverpudlian ex market stall trader Eddie Braben penned Morecambe & Wise's material, reshaping the double act into the Eric and Ernie that the nation took to its heart. But it wasn't all sunshine.

Eric, Ernie & Me follows the story of how 'The Golden Triangle' was formed and celebrates the man behind Morecambe & Wise's greatest successes.

In 1969 Eddie Braben was persuaded by the BBC's then Head of Light Entertainment Bill Cotton, to make the journey to London to meet Eric and Ernie and their producer John Ammonds. It wasn't a meeting of the minds. But there was a spark, something different and special that Braben saw in the music hall double act who had yet to crack their on-screen presence. He set out to uncover the essence of would transform them into television's most beloved entertainers.

What followed was years of dedication, determination and hard graft - comedy comes at a price. With the help and support of his wife Deidree, Eddie dug deep, taking on a huge scripting workload, that saw Eric and Ernie take over the living rooms and hearts of the UK population.

Year on year a new series, a new Christmas special, incredible celebrity guests and the never-ending commute from home in Liverpool to work in London saw Eddie work himself to the point of exhaustion. A man desperate for a break but driven by perfection and the need to make people laugh.

Eric, Ernie & Me culminates in a journey to the iconic 1977 Christmas Show, celebrates a decade of enormous success for both Braben and Morecambe & Wise whilst not shying away from the pressure and pain Eddie went through to help create the screen work of Britain's most beloved double act. 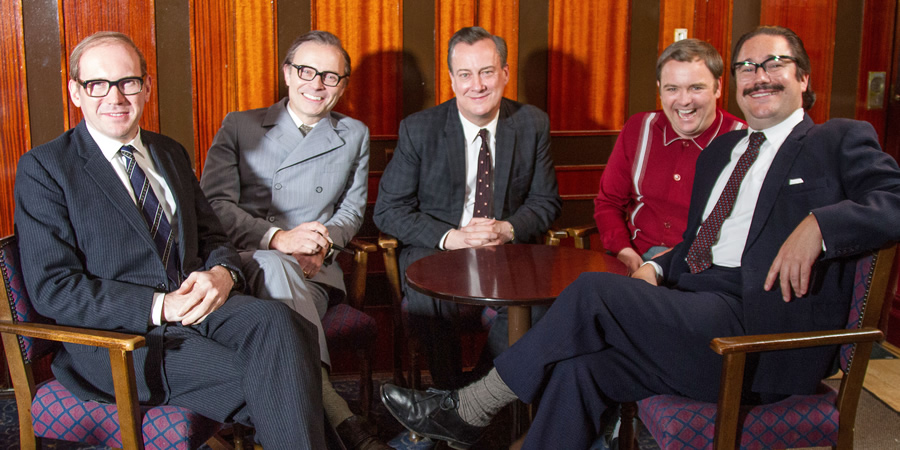