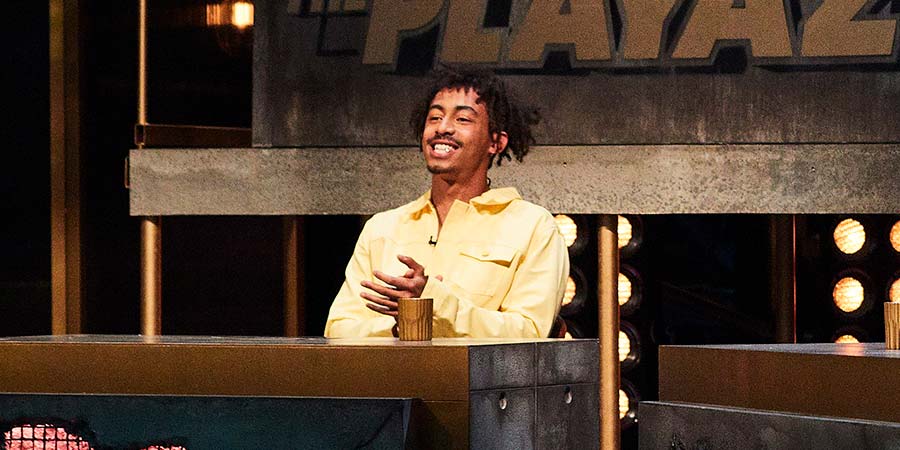 Comedy entertainment show that celebrates all things rap and hip-hop

Hip-hop is the most listened to music genre in the world and this is a comedy show to revel in it - everything from Snoop Dogg to Skepta, Wu-Tang to Wiley.

Filmed in a gig-environment and hosted by Jordan Stephens, two teams made up of comedians, hip-hop legends & celebrity hip-hop lovers battle it out in front of a live audience - who decide who wins and loses each round - for the ultimate prize: bragging rights!

The two teams are led by Maya Jama and Lady Leshurr with London Hughes as a regular alongside new guests on each team every week.

Also featuring is live DJ Shortee Blitz, assisting across performance rounds, head-to-head battles and the stars showing off their knowledge.... or lack thereof.