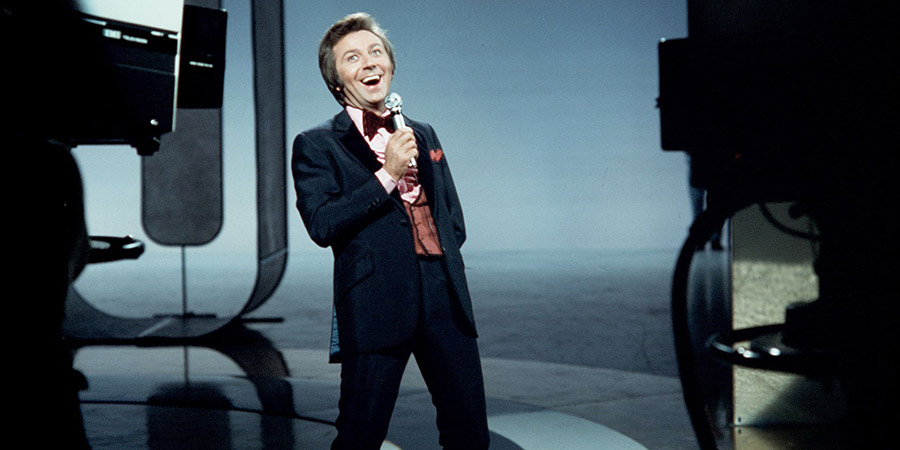 A tribute to the longest-serving prime-time TV host of all time, who topped theatre bills globally, including more than a thousand solo appearances at the London Palladium. And despite much mockery from Morecambe & Wise, he released 36 chart-topping albums.

Filming began earlier this year after Des, at 88 years old, decided to take a well-earned retirement from the spotlight. With insight from family and showbiz friends, and with exclusive access to an amazing collection of hundreds of unseen home movies, the programme will provide an intimate portrayal of how Des went from Butlins Redcoat to become the ultimate entertainer.