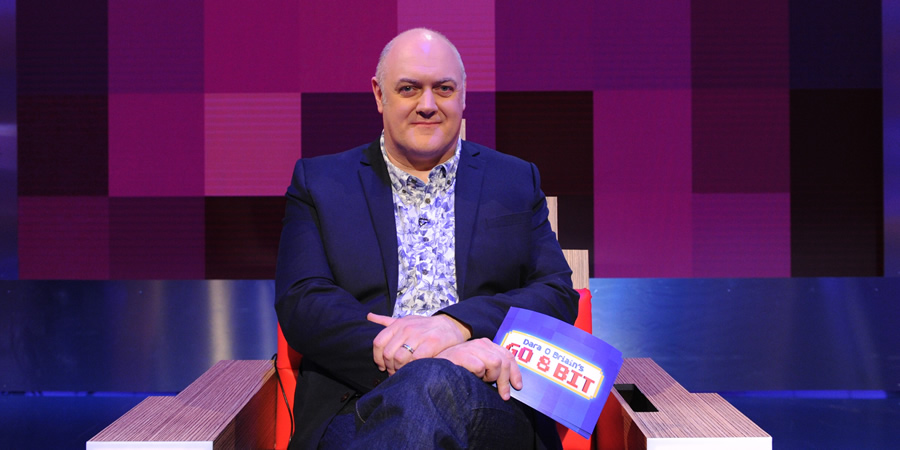 The team captains are Steve McNeil, a self-confessed gaming geek, and Sam Pamphilon, a cynical amateur, who both devised and hosted the original Edinburgh show. Each week they guide their celebrity guest team-mate through five rounds of increasingly competitive gaming contests.

Whether it be an arcade classic like Pac-Man, the latest blockbuster Grand Theft Auto or Fallout title, the most cutting-edge computer technology - or even larger-than-life game-inspired physical challenges, Dara and the show's resident gaming expert Ellie Gibson are on hand to adjudicate, commentate, and generally wind up the contestants.

For Series 2 only, the show was followed by companion format Go 8 Bit DLC.