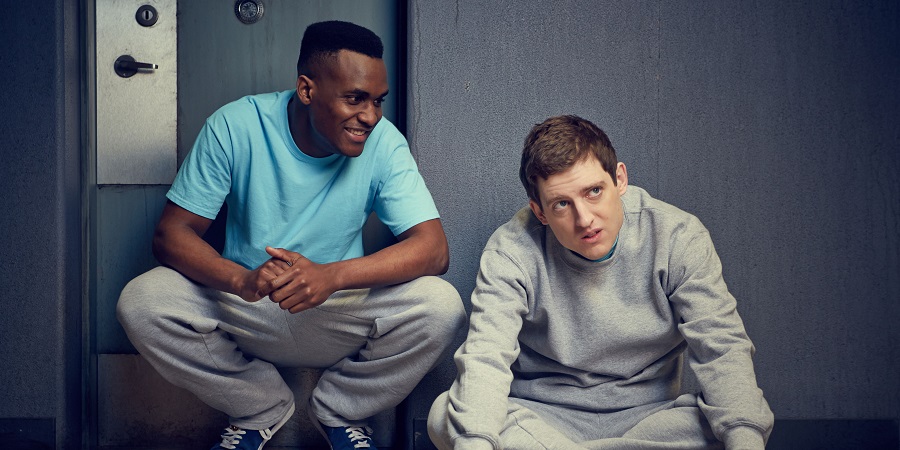 Luke inadvertently finds himself sentenced to two years in Young Offender Institution Sunnybank View after becoming a bank robber's getaway driver, along with the bank robber in question, his girlfriend's brother and so-called friend - Jason.

To make matters worse he has to share a cell with Jason. Luke will have to rely on Jason's street smarts to get him through. Unfortunately, Jason is a massive idiot.

On hand to keep a watchful eye on the boys as prison officer Dawn, alongside her unsettling colleague Creg.