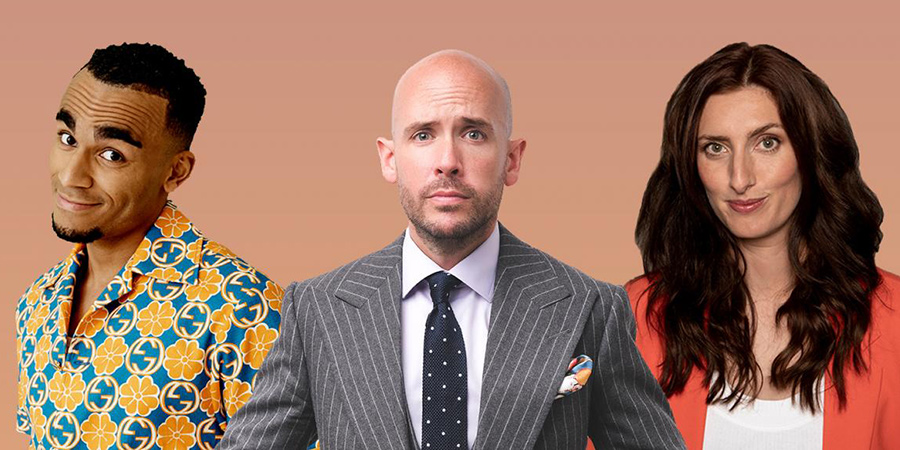 Comedians Tom Allen, Jessica Knappett and Munya Chawawa join forces to assemble a "Complaints Committee" of viewers with plenty to say about the television shows getting the nation talking each week. From daytime to documentaries, preschool to politics - no genre of TV is off-limits.

The hosts are joined in the studio each week by guests from the world of telly as they playfully dissect the week's televisual complaints, looking for resolutions, and ultimately deciding whether the viewers' feedback will be upheld or rejected.

The show features sketches, stunts and studio discussion covering all aspects of TV.