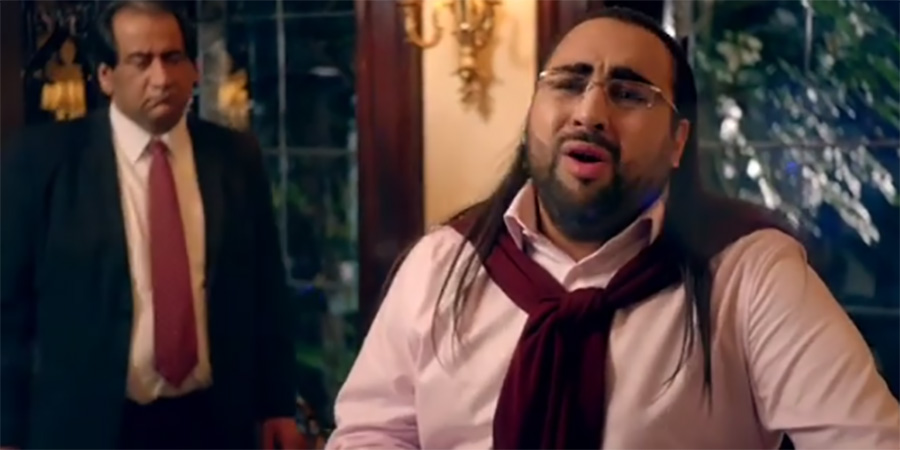 Written by and starring People Just Do Nothing star Asim Chaudhry, Coming To England follows the lives of three characters trying to make a new life in the UK.

Another character Chaudhry has showcased on social media, and is believed to also feature, is lovelorn scientist Raj Delgado from Goa.