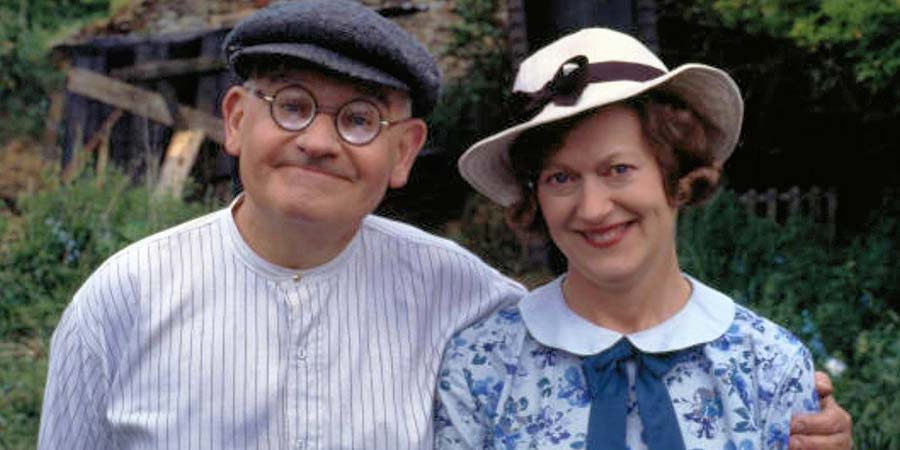 Comedy about Clarence, a short-sighted removal man who meets and falls in love with housemaid Jane Travers

It is 1937. Clarence Sale is a furnitre shifter - an unfortunate occupation for a man who can't see further than his nose - until he meets maid Jane Travers whilst on a job.

Clarence soon finds out that she has extremely strict rules and a no-sex-before-marriage policy. After selling his flat, they move to the country for an improved quality of life and Jane's suggested "trial period" of co-habitation.

However, their life in the country isn't quite as simple as they'd planned. Interfering locals are quite a big problem as is the bolster Jane insists on putting between them. Will Clarence ever get what he wants?