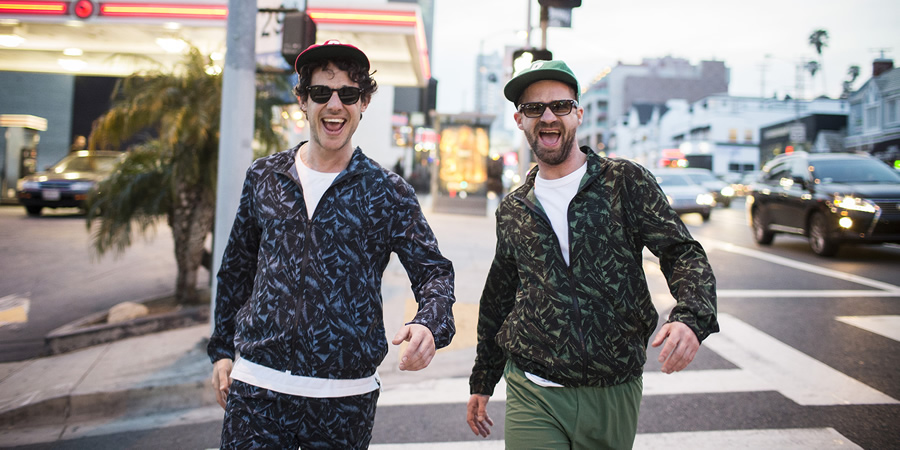 Sketches range from silly and cartoonish to smart, contemporary concepts, to character pieces and quick fire moments of madness, all filmed with an ambitiously filmic and rich frame of reference that make this series stand out from the crowd.

Recurring characters include the Office Flirts, a buddy movie adventure set in the world of office temping; a behind-the-scenes look at the life of super cool street artist Banksy, who's revealed to be a dull suburban dad; and Young Dreams, a parody of scripted reality TV shows, which follows the hallowed lives of Rachel, Olivia and Yumi on a fashion internship in London.