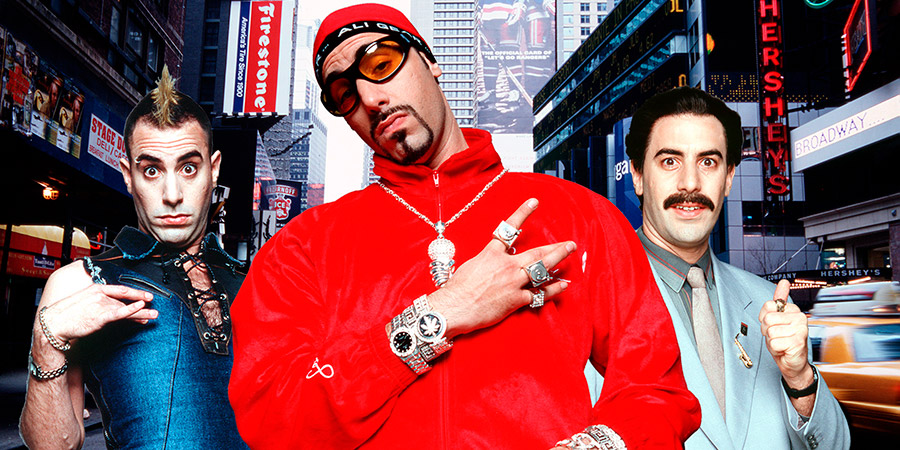 Ali G takes his brand of interview to the US

This series was a co-commission for US broadcaster HBO. A second series was made by HBO alone, and is therefore considered American so not covered here.