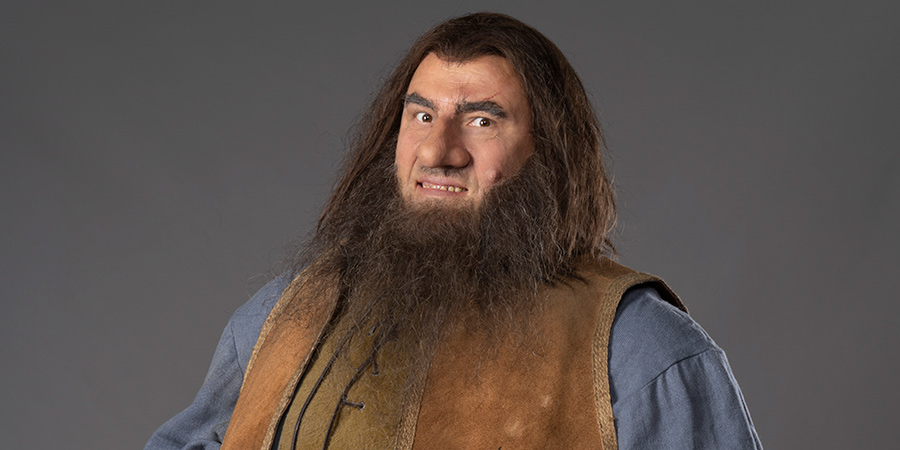 Jack And The Beanstalk: After Ever After

Another tale of what happens after happily ever after, this time looking into what happened after Jack felled the giant beanstalk and defeated the giant.
Preview clip

Jack & The Beanstalk: After Ever After will air this Christmas on Sky One, with Walliams taking on the role of the Giant. Sheridan Smith will star as The Woman With No Name, the self-proclaimed greatest giant-killer in the village, and Blake Harrison will play Dodgy Dave, a shifty market stall trader who sold Jack the magic beans.

What happened after Jack found the beanstalk?