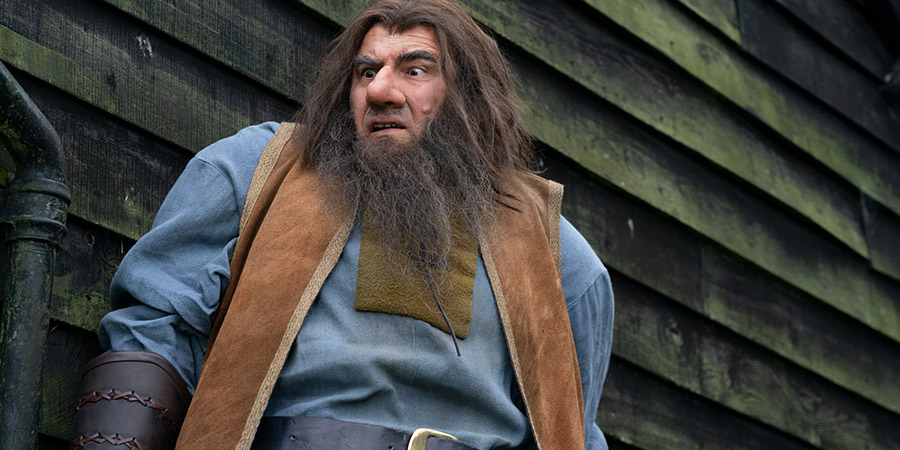 David Walliams explains: "When you read a story to a child and it ends 'they lived happily ever after' the child often asks what happened next? Now, for the first time in history, we reveal the answers."

The first episode focuses on the tale of Cinderella, the second on Jack & The Beanstalk and the third is Hansel & Gretel.