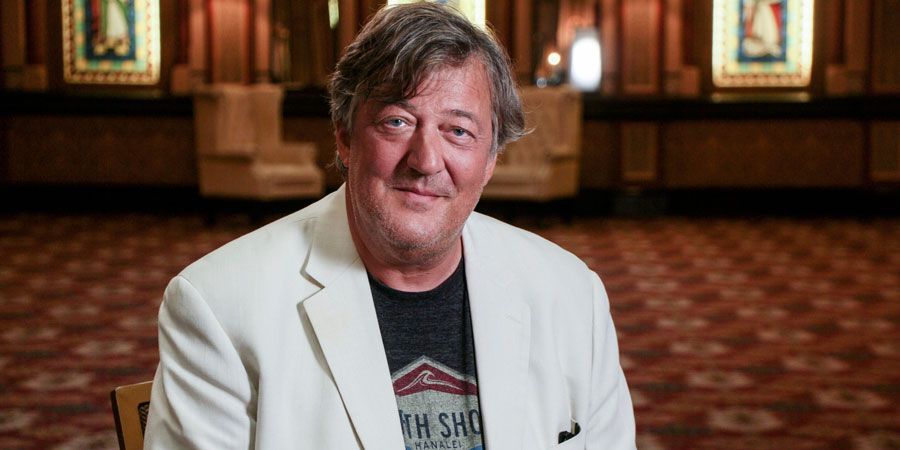 A Life On Screen - Stephen Fry

Documentary series that celebrates the incredible careers of the best of British talent.

In this programme, Stephen Fry tells the story behind his success, after presenting the BAFTAs for more than ten years. With an outstanding career in film and television which began with a chance meeting with comedy partner Hugh Laurie at Cambridge, he went on to create the outrageous Melchett in Blackadder and has become a firm favourite on BBC Two with the quite interesting quiz QI.

Featuring a supporting cast of friends, including interviews with Michael Sheen, Hugh Laurie and Alan Davies.