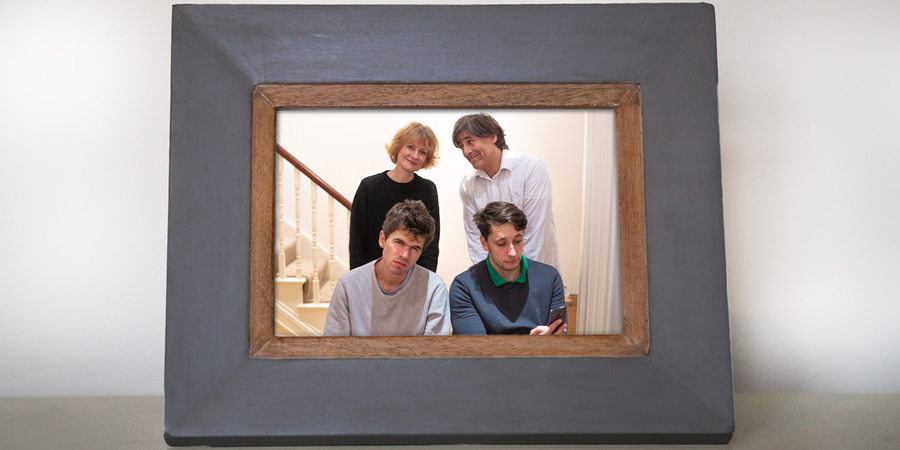 In this entertaining interview, Mark Steel and Elliot Steel talk more about the show...

Tell us about Unite. Where did the idea come from? 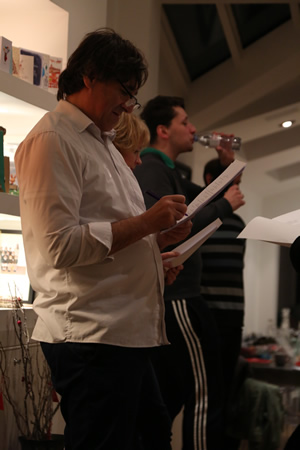 Elliot: Unite was based on flight United 93 and the coming together of that passengers despite their backgrounds in an act of bravery. However, as usually happens in writers' rooms, things change and it ended up becoming a show about me and the wonderful Ivo Graham becoming step brothers and all the mishaps we'd get up to.

Class divide is such a great topic to play around with. In real life, do you consider yourself working class or middle class (or perhaps upper class!)?

Mark: No idea. I know in the world of entertainment it's sometimes assumed you went to Oxford or Cambridge.

Many years ago, when I lived in a council flat, I told a TV producer where I lived, and they said 'ooo a council flat, that's trendy'. He must have thought all the tenants met up every morning and said 'oh the piss in the lift has been SO artistic of late'.

Four of you were involved in writing the episode. How did that work?

Elliot: This question itself caused an argument between me and my dad and the route to take it. He wanted to say there were originally seven of us however three are now dead, and I wanted to take it seriously. Fortunately for you and the readers, I am stronger and overpowered that frail old fool.

At that point we worked together, and others separately. It was certainly a learning experience, I think working together was the funnest, but working alone can mean you get more done... however it causes much more stress.

As stand-up comedians you're used to performing in front of an audience and getting immediate laugher response. What was it like to perform in a quiet recording situation? 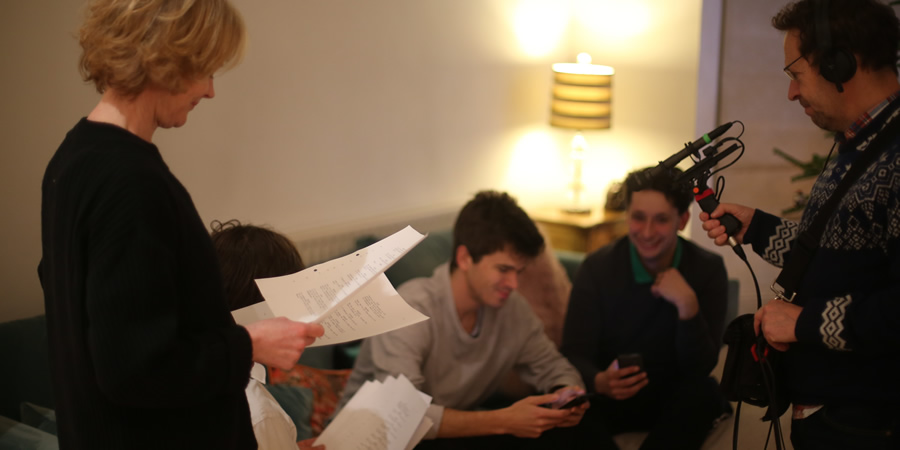 Mark: Our splendid producers, Barry and Mario, found locations (such as Mario's kitchen) to record the show. I'm not sure how important it is to find the perfect location for a radio recording, but I did hear an episode of Feedback on Radio 4, in which a producer was questioned about his radio play, set in Mauritius. He decided it had to be recorded in Mauritius to 'get the right sound' and the cast all spent a week out there. What a wonderful scam. So in the next episode, Elliot and I accidentally get the wrong train home and end up in Barbados, with hilarious consequences.

Working with real-life family members can be a headache; or a bonus, as there's a shorthand. Any arguments between you, or a pleasure from start to finish?

Elliot: There were the odd creative differences. Luckily the brainchild of this, Barry - AKA Barry the Bull - would mediate.

But I think it's important to have creative differences. When working with family or close friends for me you have to leave any relationship at the door.

I want to work in an environment where, if I have a shit idea, people will tell me it's a shit idea. The father and son dynamic has to be dropped and you have to respect the other person as a writer. However, most writers haven't blasted the other writer's mum! 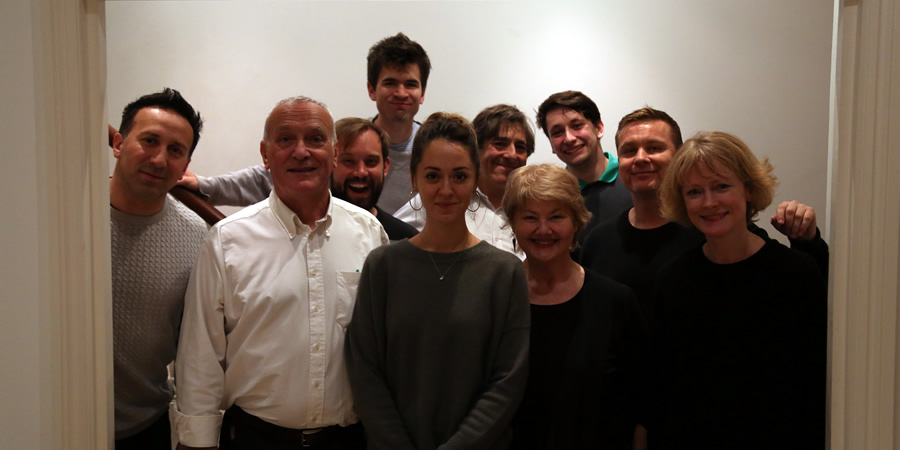 This episode is part of Radio 4's Comedy Playhouse season. Would you be up for writing and starring in a series of Unite? Do you have ideas for more plotlines?

A major part of the show is the attitudes of the characters to real events, so as long as real events keep happening, we're fine. We've also got a plotline for a film in the Fast And Furious franchise, in which Ivo steals a Lamborghini.

What's next up for you?

Elliot: I'm currently writing a few more silly ideas of mine I hope to turn into little plays or shows. But mainly it's starting work on my 2020 Fringe show. If you enjoyed this interview why not come see me at Leicester Comedy Festival on Feb 11 or Vault Festival in London on Feb 23.