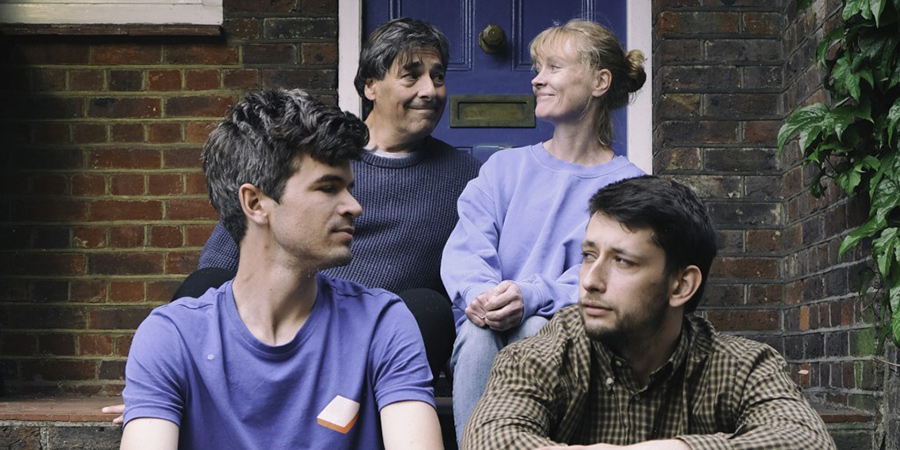 When Tony (Mark Steel) a working-class, left wing South Londoner, falls in love and moves in with Imogen (Claire Skinner), an upper middle-class property developer, their respective millennial sons Ashley (Elliot Steel), a disenfranchised Croydon 'rude boy', and Gideon (Ivo Graham), Eton and Oxbridge-educated and crypto-currency literate, are forced to live under the same roof and behave like the brothers neither of them ever wanted.

The characters get to experience how the other half live. Tony resents his newfound enjoyment of the finer things in life, while Imogen finds Tony's stories of being a working-class hero intriguing and endearing. Ashley's brash attitude belies both insecurity and envy of Gideon who, in turn, is secretly impressed by what he believes to be Ashley's streetwise knowledge of urban culture.