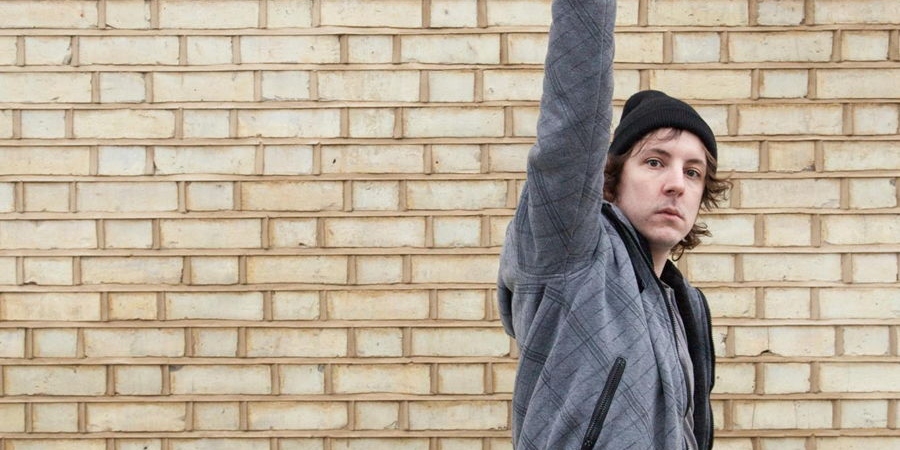 Tom Mayhew Is Benefit Scum is an autobiographical stand-up series where comedian Tom Mayhew shares stories about his life growing up working class and his time on benefits. The show takes a wry, sideways look at the prejudices that people have towards benefits claimants and turns those assumptions on their head.

Tom Mayhew is a critically acclaimed comedian, whose material about being working-class - mixing the personal and the political, with the punchline-rate of a one-liner comic - sets him apart from any other act on the circuit. Tom Mayhew Is Benefit Scum is an audio adaptation of Mayhew's acclaimed Edinburgh show I, Tom Mayhew, which transferred to a sell-out run at the Soho Theatre.