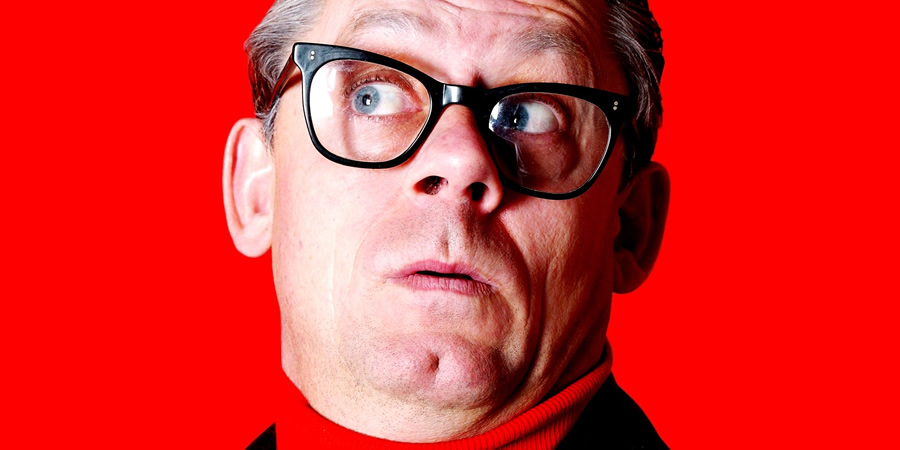 Radio sitcom in which all parts are voiced by comedian Graham Fellows.

John Shuttleworth, Sheffield's favourite singer-songwriter, takes to the airwaves with his electronic keyboard, wife Mary, and next door neighbour (and sole agent) Ken Worthington in tow.

The fifteen minute episode are based "Sheffield's number one singer-songwriter" as he gives his thoughts on everyday life, and performs ditties on his keyboard.

In the latest series, as well as an internet toaster saga, John's adventures included writing a song for Lady Ga Ga (but only if he can get all his DIY duties done to Mary's satisfaction first); taking his first trip to an Indian restaurant for a curry after sampling Ken's naan bread; trying to help Ken get his washing off the line before the rain starts; taking up on the offer of an unpaid gig - but only because he has the promise of his own designated parking space; and celebrating a milestone birthday with a picnic. Mary's friend Joan Chitty makes an appearance in this series, as does John's nemesis: salesman Peter Cornelius.

In addition to five series of The Shuttleworths, there has also been two series of Radio Shuttleworth, in which John invited guests into his home; plus a series of John Shuttleworth's Open Mind, in which the musician investigated five unsolved phenomena.