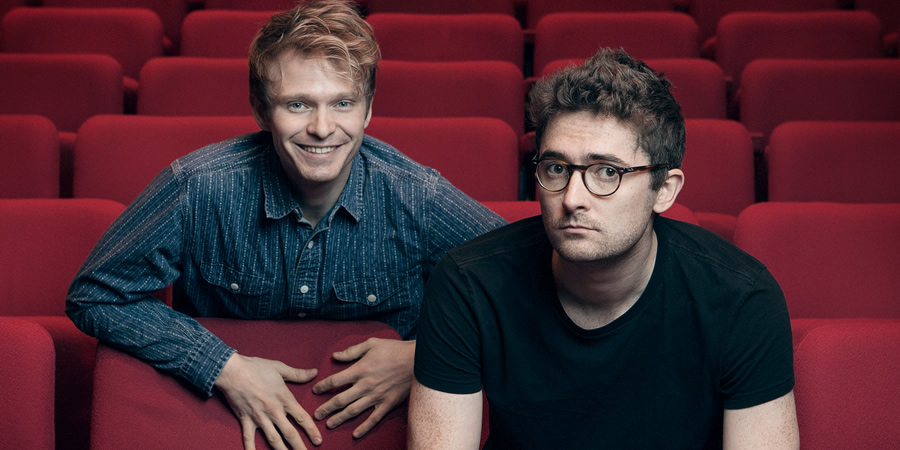 Award-winning comedy duo The Pin present their own sketch show. Strap in and delve in to a world of oddness, performed in front of a live studio audience.

The Pin radio show sees double-act Alex Owen and Ben Ashenden revise, tweak and comment on their sketches as they go, deconstructing the boundary between them and the listener, revealing the twisted logic behind their skewed approach to comedy and life.

After a sold-out run in Edinburgh and a string of performances across BBC Radio 4 Extra, BBC Three, Channel 4 and Comedy Central, The Pin made their BBC Radio 4 debut in this show.

Fans of the show range from David Walliams to Ben Stiller.