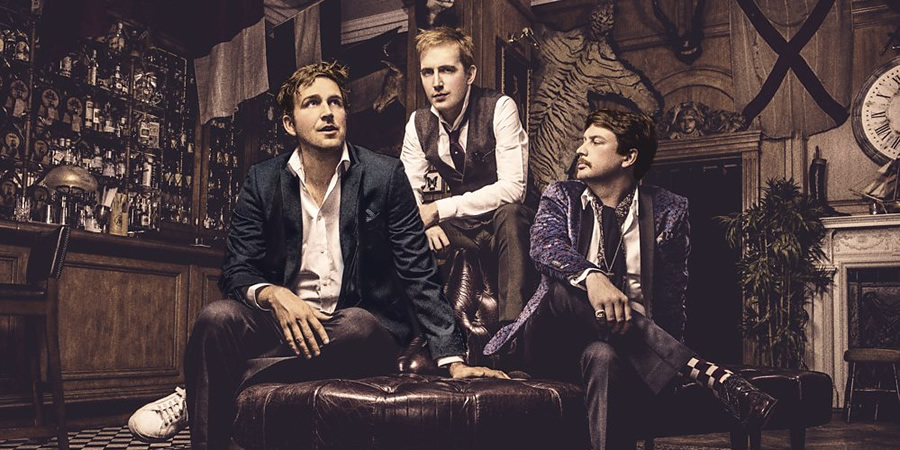 Originally each episode of their initial radio show looked at a different Faversham brother, the sons of Kentish aristocrat Sir Digby Faversham and his wife Lady Alexandra... The British Empire's sexiest, deadliest, and most pregnant secret agent. From fighting wars to solving crimes, to great explorers to amazing magicians, there is not one field that the brothers failed to impress in.

Since 2009 the troupe have been recording a series of plays on various historical subjects. Their first covered the live of Guy Fawkes, with Kevin Eldon in the title role. Their second, in 2011, covered the French Revolution, with Richard E. Grant as Maximilien Robespierre. A third, on Boxing Day 2012 covered the forgotten English rebel Hereward The Wake, narrated by Justin Edwards.

In 2020, their next tale will be a retelling of Richard III.