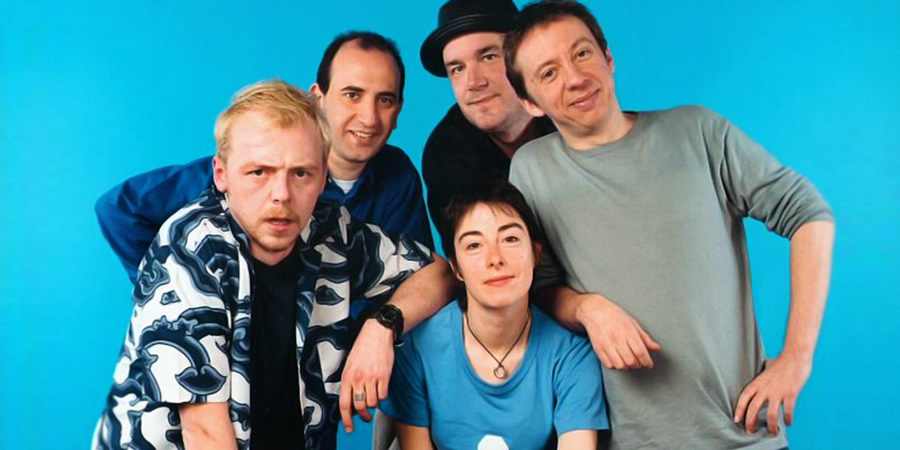 "I'm Sorry I Haven't A Clue for the Lock, Stock & Two-Smoking Barrels generation".

Originally devised and written by Andy Cecil and Kevin Riley, King Stupid launched in 1998 with host William Vandyck. It was generally well received, but a double entendre in the final episode reputedly resulted in the series being cancelled by the controller of Radio 4. However, 18 months later and after many pleas, the show was recommissioned with a new title and new host (Sue Perkins, who had previously been a regular panellist). It was scheduled in the 11pm slot, before finding its way back to the 6:30pm slot for Series 4 and 5.

Peter Baynham, Simon Pegg and Sue Perkins were regulars throughout the lifespan of The 99p Challenge, with Armando Iannucci installed as a stalwart in 2001. Many other upcoming comedians appeared as contestants too.

The 99p Challenge title refers to the fact that, rather than points, the teams are awarded copper coins.

The show was titled King Stupid in the first series.