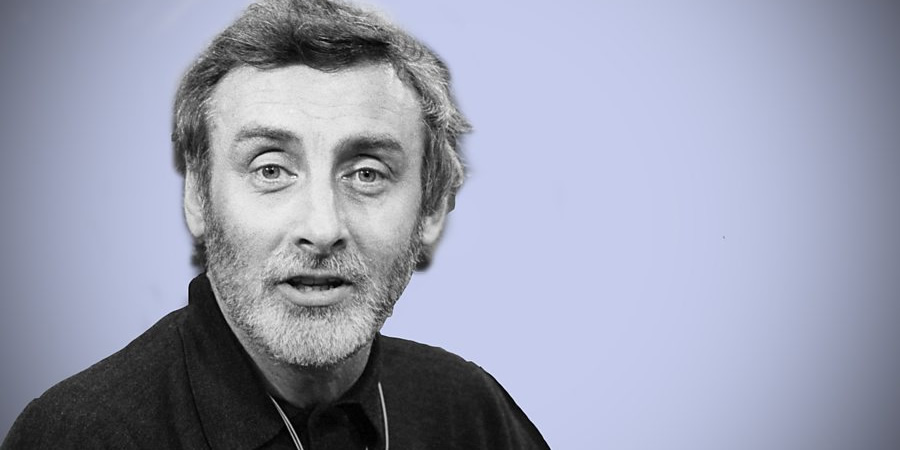 Spike Milligan: Inside Out

To mark the centenary of Spike Milligan's birth, Michael Palin and Spike's daughter Jane Milligan reveal the first broadcast of archive material which uniquely captures Spike's perspective of his life and career.

Recorded between 1980-1985, Spike is in conversation with his biographer, and his free thinking and honesty give fresh insights into his fascinating life. Extracts from the tapes are linked to excerpts of his comedy - and with our hosts' comment, context and own stories about Spike - combine to create an intimate portrait of an undisputed Goonius.