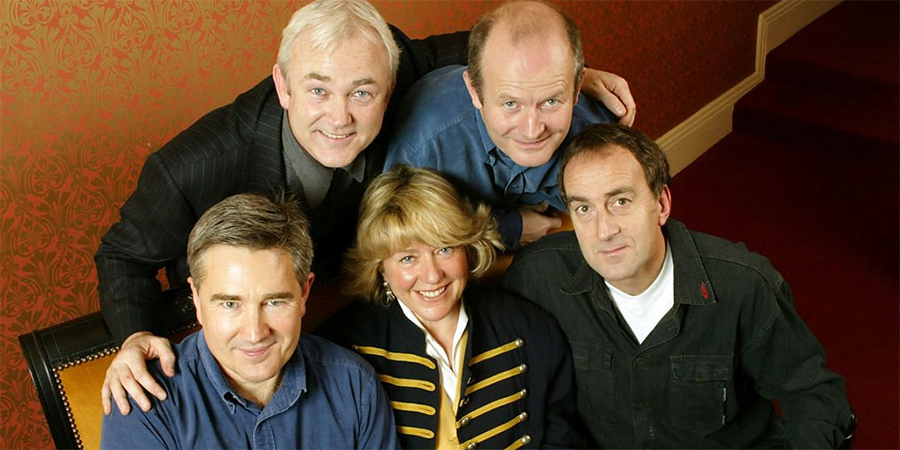 Radio Active is "Britain's first national local radio station". With presenters including Mike Stand, Mike Channel, Anna Dapter and Mike Flex, the station broadcast music from acts such as The Hee Bee Gee Bees, as well as its own original programming with shows like Round Your Parts, Gigantaquiz and Stop That Crime UK.