A number of comedies and comedians are in the running for the ARIAS 2020 awards.

The Audio & Radio Industry Awards, run by the Radio Academy, were previously known as the Sony Awards and are the most prestigious awards in the British radio industry.

The nominees for Funniest Show are...

The results will be announced on Wednesday 4th March at the London Palladium at a ceremony hosted by Greg James. The full list of nominations can be viewed on radioacademy.org 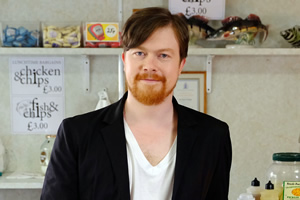 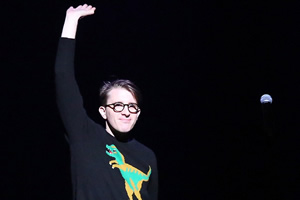