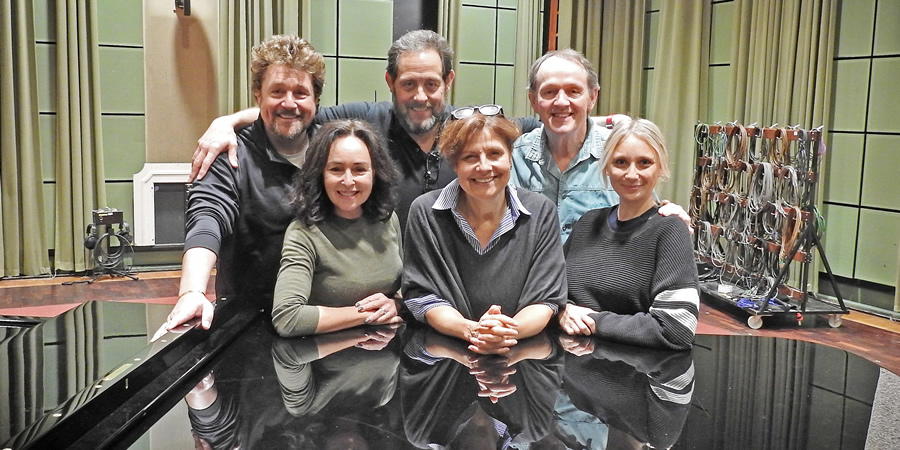 Lena Marsh is the self-proclaimed, 'Broad of Broadway'. Now in her 9th decade she's in London to record a new Christmas album at the BBC, with the help of her showbiz chums including the legendary Michael Ball, Olivier Award-winning musical sensation Sharon D Clarke and Kevin Whately.

With a son and daughter who both want their mother dead, what could possibly go wrong in this festive action-comedy from the team behind hit Radio 4 comedy, Incredible Women?