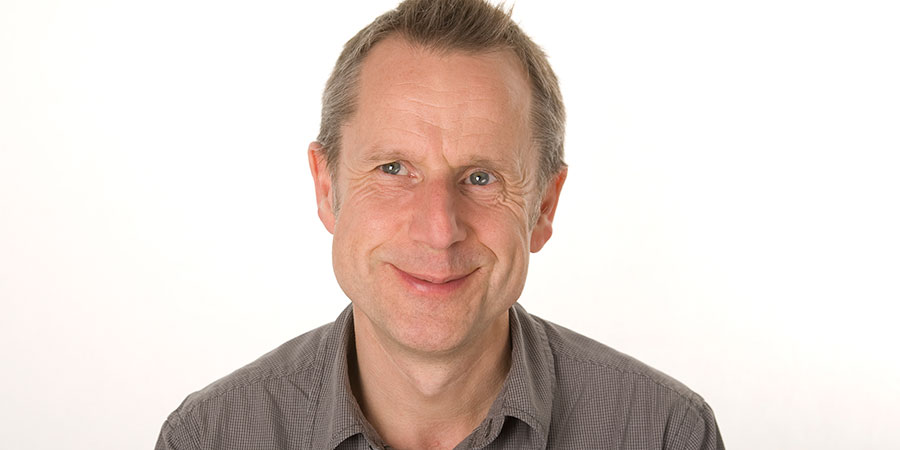 Jeremy Hardy Speaks To The Nation

Jeremy Hardy Speaks To The Nation is a series of lectures in which the comedian Jeremy Hardy talks about a subject of interest in his own unique style.

Hardy takes on topics as diverse as "How to be a father", "How to belong", "How to die" and "How to hand the world to the next generation".

The humorous description that accompanies this show is as follows: "Few can forget where they were in 1993 when they first heard Jeremy Hardy Speaks To The Nation. The show was an immediate smash-hit success, causing pubs to empty on a Saturday night - astonishing, since the show went out on Thursdays. The Light Entertainment department was besieged, questions were asked in the House and Jeremy Hardy himself became known as the man responsible for the funniest show on radio since Money Box Live with Paul Lewis."