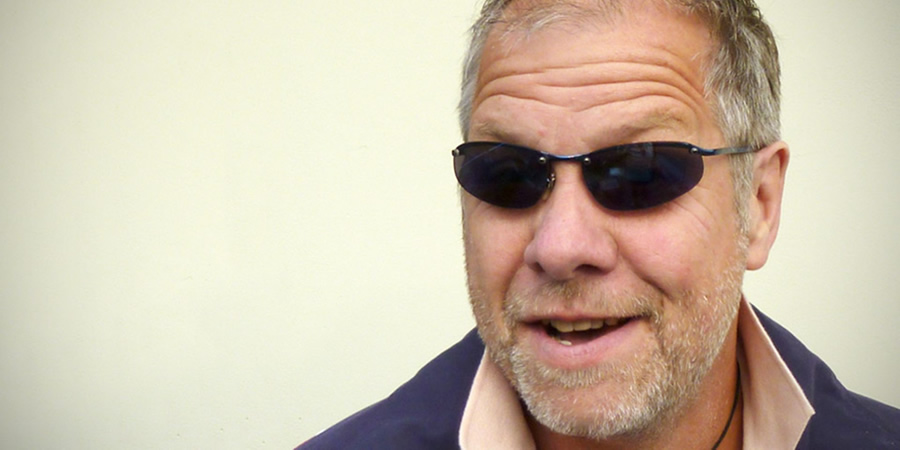 A doughty county crusader who has missed several England call-ups through celebration-related injury niggles, "Pod" is also a plain-speaking commentator whose columns for The Guardian have covered subjects as diverse as match-fixing and umpiring scandals, England's Test performance and 2001's whitewash of the Aussies (at the post-match fancy dress night, that is, largely due to Marcus Trescothick's unbeaten Scary Spice costume).

Now retired from the game, Pod attempts to make some quick cash in whatever way he can - whether it be appearing in panto, running a burger van, appearing in Strictly Come Dancing or betting on the 2:10 at Ascot.

Presenter Andy Hamer (Andrew Nickolds) follows Podmore (Christopher Douglas) as he goes about his life. Andy asks Pod for his thoughts and opinions along the way.