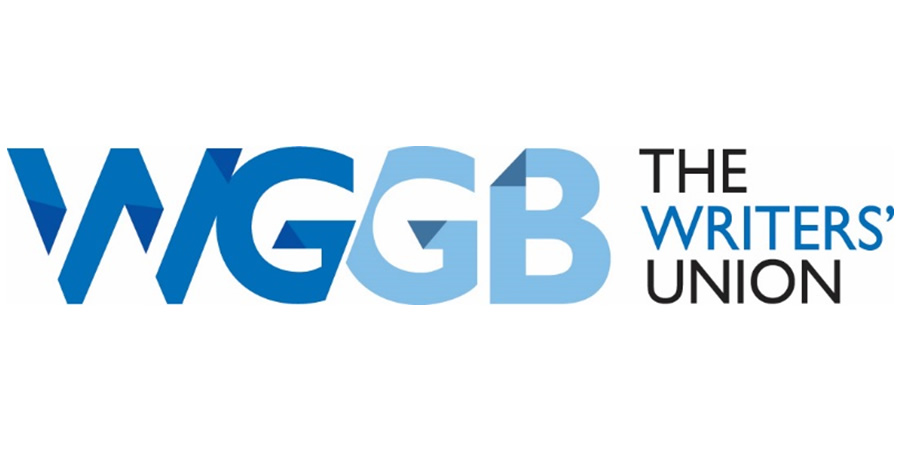 The entry form for the Writers' Guild of Great Britain Awards 2021 is now available via the WGGB website. There are 14 categories, including one for Best Online Comedy.

The awards focus squarely on the script involved in the production.

As there were no awards in 2020 due to coronavirus lockdown, the organisers have extended the eligibility period from one to two years. Thus all work is eligible for nomination if first broadcast, published, performed or released between 1st October 2019 and 30 September 2021.

The Best Online Comedy category focuses on scripted comedy productions of 10 minutes or less. Sketches, mini-series, sitcoms and animations are eligible, but not stand-up, wholly improvised shows, trailers, prank shows, audio-only shows or shows that rely on interaction with the general public. The video must have been featured on British Comedy Guide, Chortle or Beyond The Joke.

The deadline to submit your work is 31st October 2021. The winners will be announced at a ceremony which will take place in February 2022.

(You do not need to be a member of WGGB to submit, although there are a number of good reasons to join the Writers' Guild, so if you are a writer do take a look at the benefits of joining)