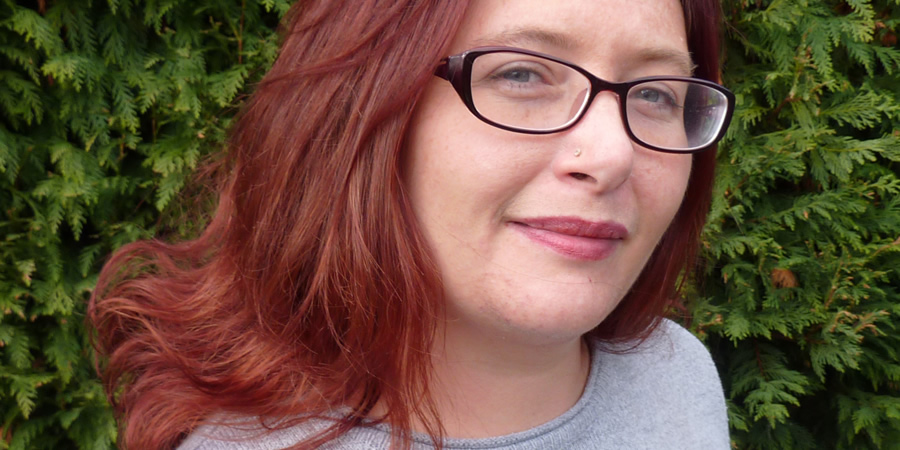 I was lucky enough to get the BBC Comedy Bursary from 2014 to 2015, during which my work was regularly rejected, even though they were already paying me to turn up.

I am now a freelance and the vast majority of my pitches get turned down. This doesn't make me special. Are you a freelance writer too? Are you nodding along with this (possibly inwardly because you're reading this at the other job you have to do to pay the rent)? I'm going to imagine you are. It's the norm.

I'm currently at the stage in my career where I have a few impressive credits under my belt, so people looking to break in to comedy writing sometimes approach me for advice. I always recommend Newsjack as the best way in, and when those people reply that they tried that a couple of times but got rejected, let me...