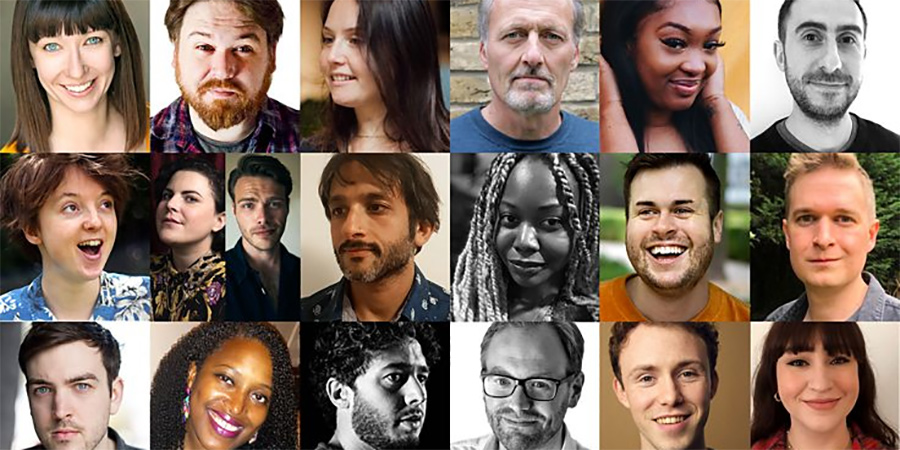 The 19 writers selected to take part in the the BBC Comedy Room 2020 have been revealed.

The writers were selected after BBC Writersroom went through the 3590 scripts submitted during their last Comedy Script Room window, which closed on 20th April 2020.

The aim of the BBC Comedy Room is to encourage and develop the best in new comedy writing and to give the selected writers the opportunity to build strong connections with producers and help them gain BBC broadcast commissions.

The writers usually meet once a month for six months and receive targeted training and development including workshops (with practical writing exercises), masterclasses, introductions and networking events, and writing briefs with the opportunity to pitch. Following this they receive the support of a script editor for a further 6 months to develop their original spec' script.

The Comedy Script Room 2021 submission dates have yet to be revealed.

Below is the list of writers selected to part in the BBC Comedy Room 2020:

Clare Plested, a character comedian and improviser, originally from Watford.

Natasha Mwansa, a director from London.

Richard Pask, a filmmaker from Cardiff.

Paolo Chianta, is a Scot based in London.

Lizzy Mansfield, a director from Newcastle.

Charlie Dinkin, a comedian, producer and director based in London.

Chris Anastasi, an actor from originally from Derbyshire.

Christy White-Spunner, a comedian from London.

Tonya Joy Bolton a playwright and performer from Birmingham.

Matthew Elliott, a producer and presenter from Bath.

Eoin McAndrew, a playwright and actor from Northern Ireland.

Molly McGuinness, a comedian from Salford.