RHLSTP #56: Richard Osman - Desert Island Dicks. Richard has been considering his own mortality after a visit to Highgate Cemetery, realising that one day he himself might die. But it's unlikely. So let's sniff Dicks whilst the sun shines and we have the biggest Dick so far in the series (though not the biggest guest) with host of Two Tribes and Pointless, Richard Osman. Rich pitches all manner of TV shows to the highly successful TV producer, who seems unimpressed (even with Goodnight Goodnight Sweetheart Sweetheart). You'll also find out what was with Prize Island, who won the World Cup of Chocolate (also what is the best crisps and chew) and Rich's performance on Pointless is roundly mocked. And in a segment that is bound to have a Sachsgate style repercussion on all internet programming, Richard Osman is very rude about Richard's mum, Barbara Herring, who has done nothing wrong, but point out a gross error made by the Egghead presenter (oh, sorry, he doesn't present that show).

The videos of these shows are now available for FREE on iTunes, YouTube and Vimeo. If you'd like to make a donation to keep these services and this show running then give a one-off or monthly sum of your choice at gofasterstripe.com/badges. Or come and see Richard on tour. Tour dates

Here is the video version: 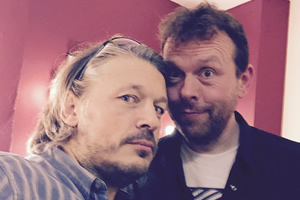 RHLSTP #57: Michael Legge - Spreading All Your Nits About. For the first time in RHLSTP history, a guest has been unable to make the recording at the last minute.... 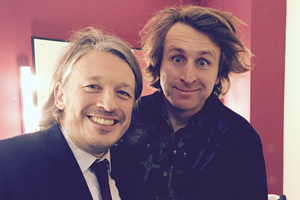 RHLSTP #58: Milton Jones - Kids Writing Set. Richard is excited about having been shopping for his as-yet-unborn child and having seen a daring theft from Pret a Manger and... 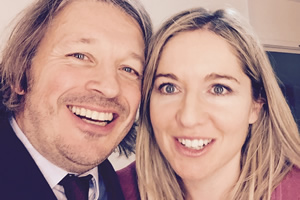 RHLSTP #59: Victoria Coren Mitchell - What's It Like Being the Unattractive One from Lee and Herring? Richard is gifted a front row audience member who is not only wearing... 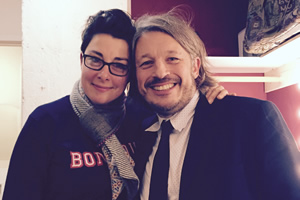 RHLSTP #60: Sue Perkins - Superkings. A new website to rival Dirty Britcom Confessions has emerged and Richard is fascinated to find out his fans' favourite food. His guest is... 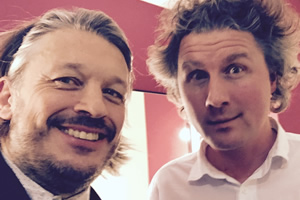 RHLSTP #61: Ben Goldacre - I Think You'll Find It's More Complicated Than That. Richard has bought (and definitely not shoplifted) a present for this week's guest, the author who...