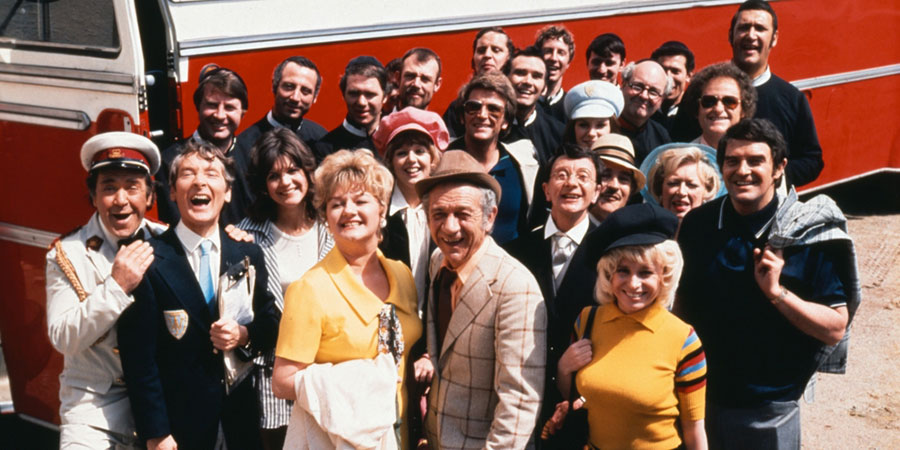 Robert Ross official historian of the Carry On films, is now on the road with his one-man show Oh, What A Carry On!, marking 60 years of the iconic comedy series.

The first film in what would stretch to 31 cinematic releases, numerous stage shows, multiple original TV series and further TV highlights compilations - not to mention a plethora of documentaries - was Carry On Sergeant, released on Friday 1st August 1958.

Robert's show is a retrospective of the 31 titles that comprise the Carry On movie canon; an affectionate salute to celebrate sixty glorious years of their comic legacy, taking audiences behind the scenes on what is undoubtedly a British institution.

The flaring nostrils of Kenneth Williams, the crumpled leer of Sid James, the cheeky giggle of Barbara Windsor, and the bespectacled high camp of Charles Hawtrey remain a vital part of the national bloodstream.

Oh, What A Carry On! is the Carry On story. Naughty but nice...