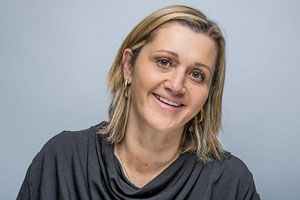 Myfanwy Moore, UK Controller of Comedy Production, has announced today that she is leaving the BBC to pursue new challenges.

Inside No. 9 scripts to be published

The scripts for the first three series of Inside No. 9 will be published this November, with Series 4 to 6 following in 2021.

ITV comedy commissioning editor Myfanwy Moore will return to the BBC to lead its in-house comedy.

ITV has a comedy commissioner for the first time in almost two years, after hiring Little Britain producer Myfanwy Moore to take on the job.